Are you visiting this website as a member of the public or as a medical professional? 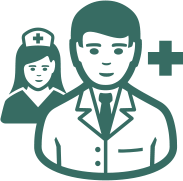 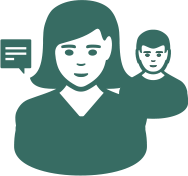